Welcome to Ziwa Rhino and Wildlife sanctuary, a place we call home. Ziwa can be found in an area called Nakasongola. Our home of southern white Rhinos is situated 170km north of Kampala en route to Murchison Falls National Park and Kidepo Valley National Park.

In the past, Northern Uganda was once famed for its dense numbers of rhino. Up until the early 1970s, Murchison Falls National Park was an important stronghold for the rare northern white Rhinos. By the mid 1980s, no rhinos at all survived in Uganda, mainly due to commercial poaching and lawlessness.

The good news is that rhinos are finally back in Uganda, and increasing in healthy numbers as each year goes by! Eight southern white rhinos were reintroduced into Uganda between 2001 and 2006. Six of those rhinos were brought to Ziwa and they have since bred up to a total of 30-plus individuals in the Sanctuary.

Our tracking of rhinos by foot brings you within a few meters of these jurassic animals. Our experienced local guides at Ziwa ranks among the most exciting wildlife experiences you will probably have within Africa. Overnight stays enables one to enjoy an early morning canoe safari in search of one of the oldest birds, the shoebill and other aquatic birds in nearby Lugogo Swamp. In addition, one can also enjoy night time walking safaris. Our home is constantly evolving.

Ziwa is where the magic unfolds.
Come join us in our little corner of paradise, we look forward to welcoming you all. 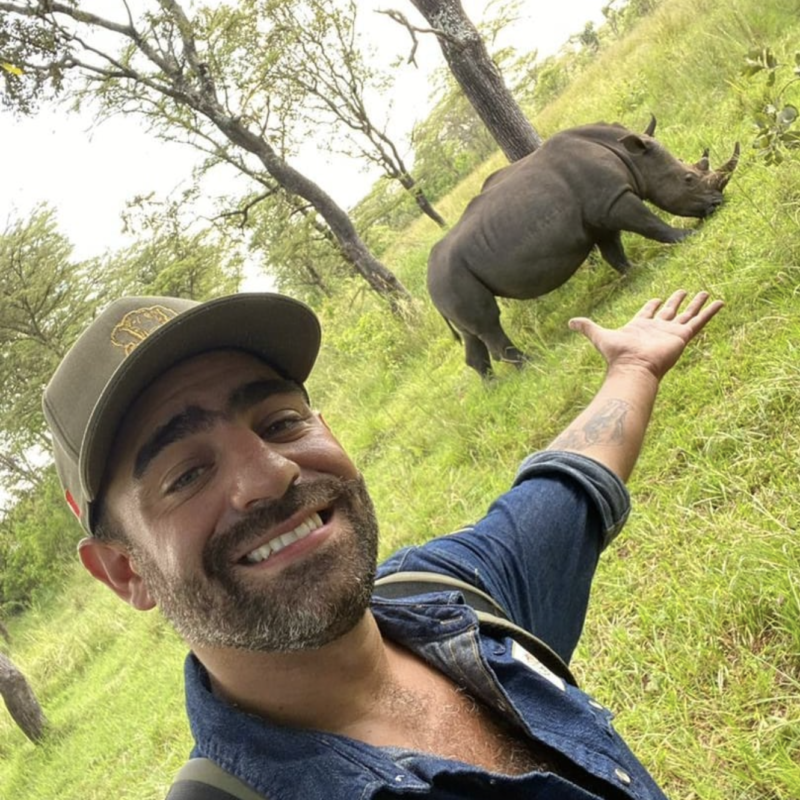 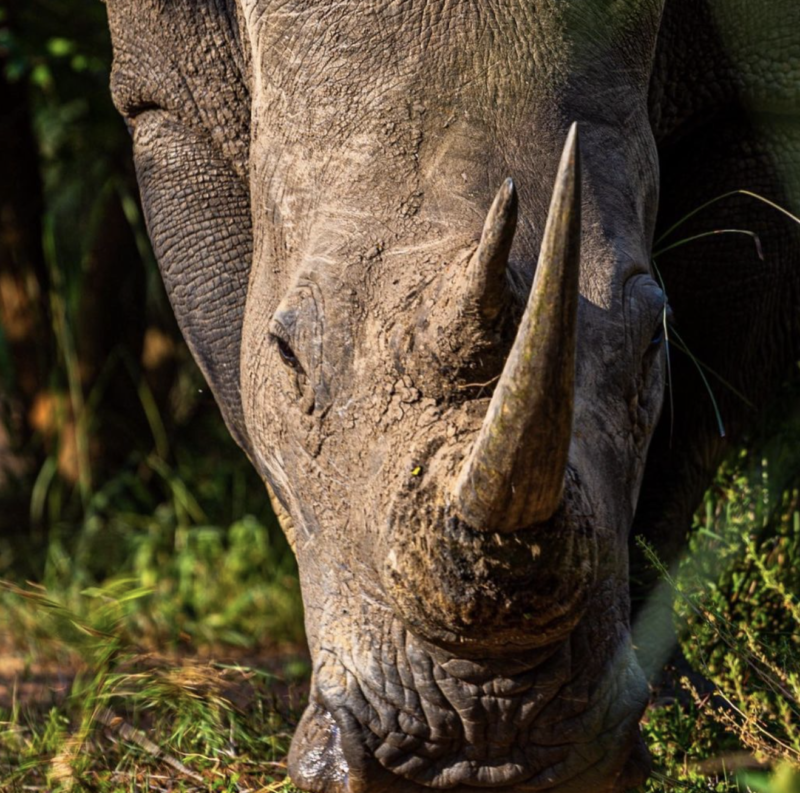 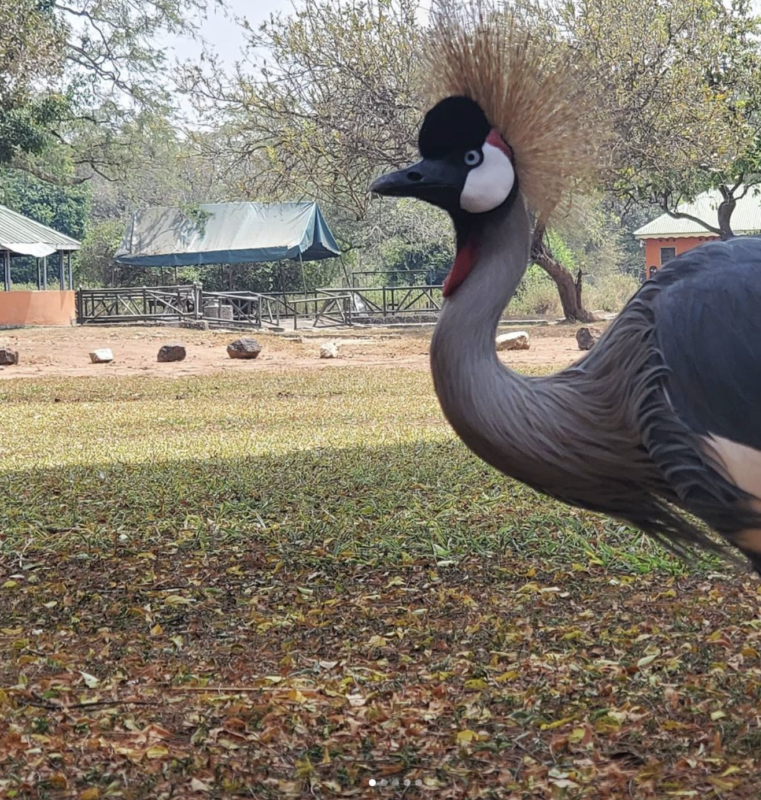 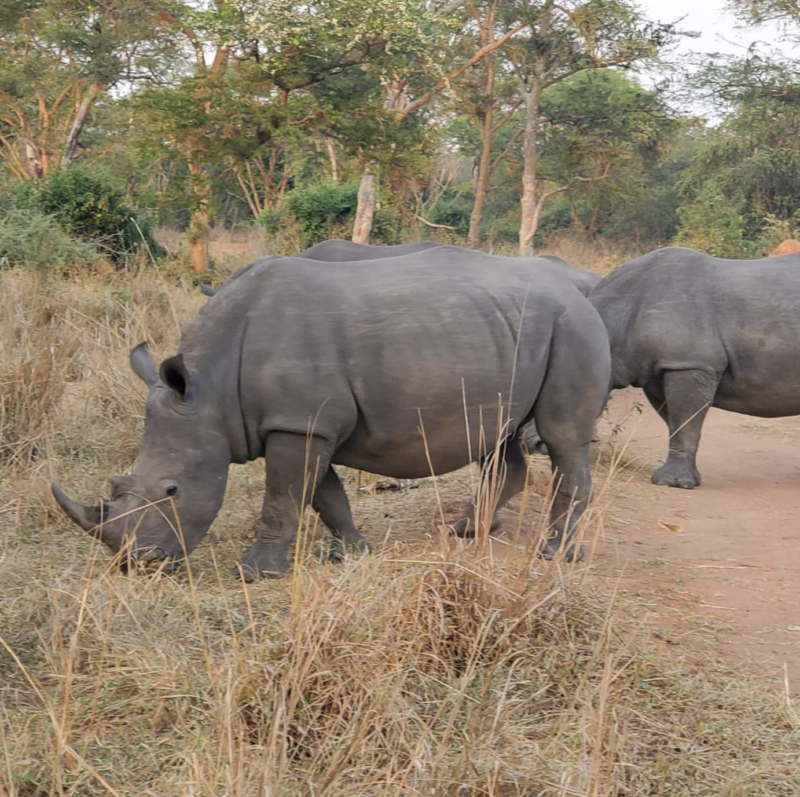 Accommodation:
Ziwa rhino sanctuary offers peace and tranquility in beautiful surroundings. They have a variety of accommodations to meet your overnight needs. The guest houses have both private and shared indoor facilities. The budget rooms use a shared ablution with full facilities.

Their camp grounds are pristine and located very close to our headquarters. The electricity is run on hydro electric power with solar as a back up and all rooms have light and warm water for your shower in the evening. You can charge your phone batteries as needed upon request.

Restaurant:
Before or after your activities, join them for a meal in the restaurant. Their specialized chefs will provide you with fresh, tasty and satisfying meals. They also serve breakfast, lunch, dinner and takeaways.

The bar is fully stocked with a variety of drinks : beers, alcohol, juices, tea and coffee. You are most welcome. 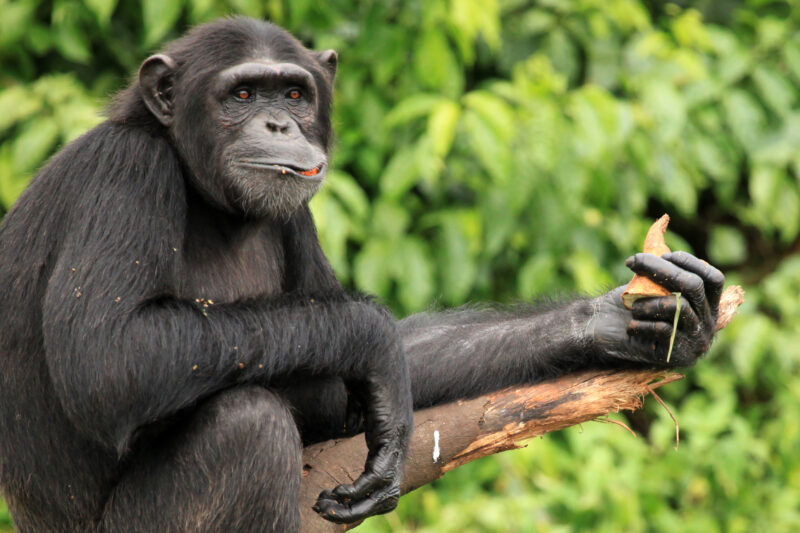 Surrounded by the peaceful waters of Lake Victoria, Ngamba Island Chimpanzee Sanctuary is home to 52 [...]

Welcome to Ziwa Rhino and Wildlife sanctuary, a place we call home. Ziwa can be found [...] 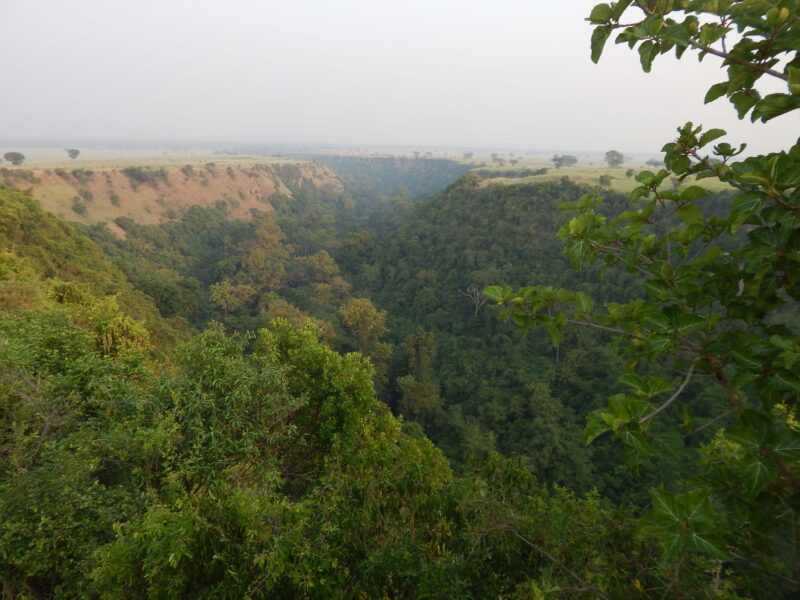 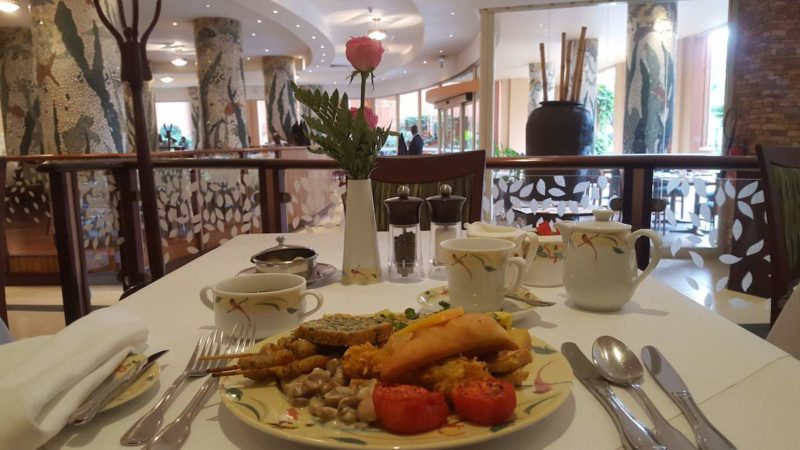 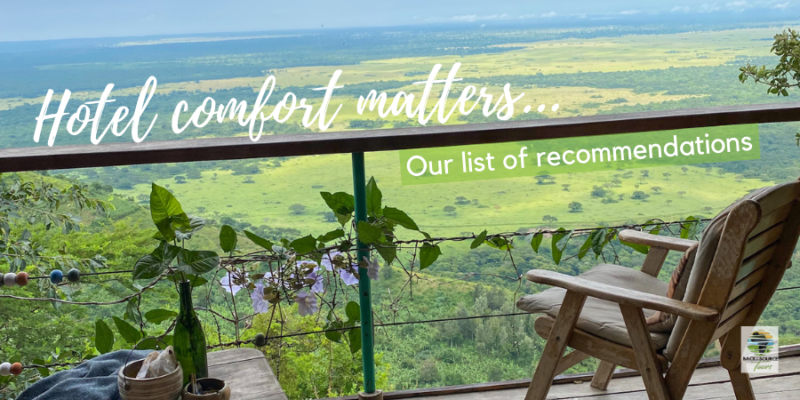 Your hotel choice makes for a perfect vacation 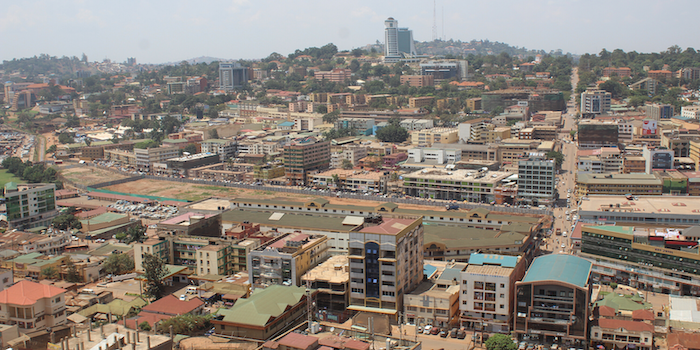 Check out this list of useful travel information for those visiting Uganda, the Pearl of Africa. [...]

Here is a list of Uganda’s national parks. You will find other important formation such as [...]

8 things you can do in Northern Uganda

If you love immersing in destinations that nature has been generous too, look no further. A [...] 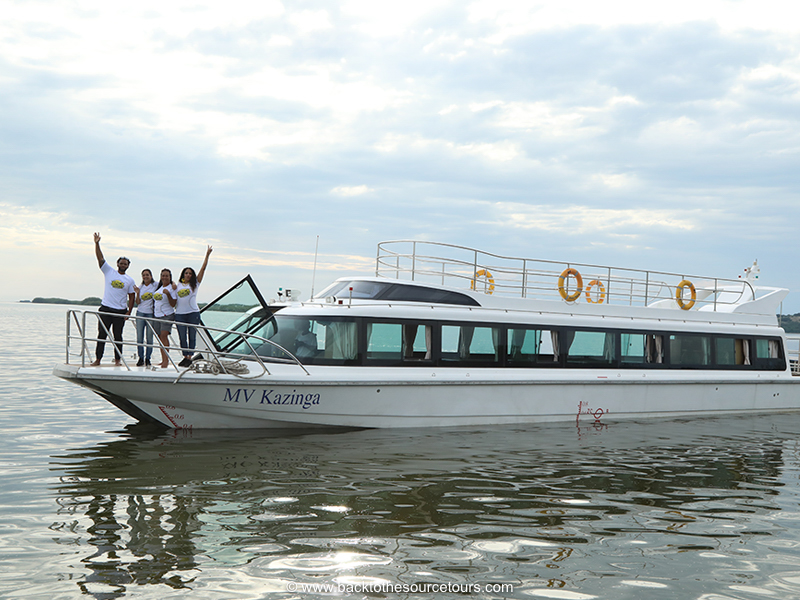 What’s your Travel Vision Board?

This collage of "travel vision boards" are galleries of travel inspiration for our visitors. It definitely [...]

“Travel Quotes” that Inspire the Soul

Be inspired to explore the world and let that desire spread onto others. Traveling is a [...] 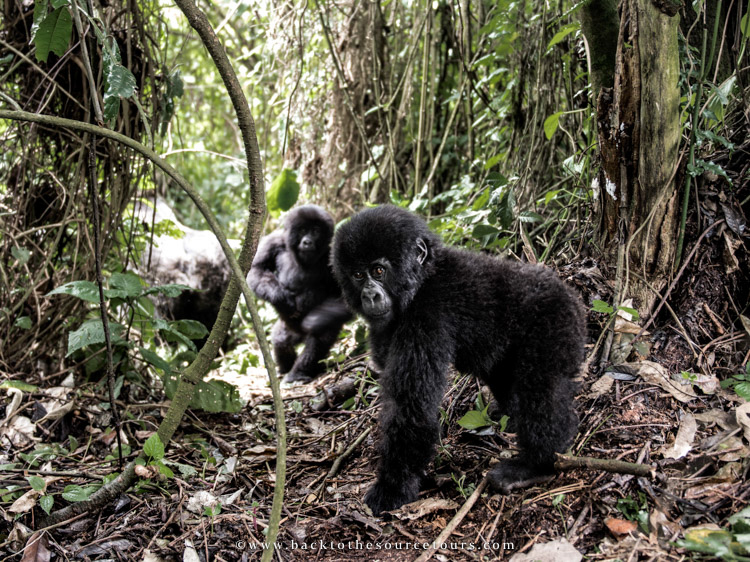 CNN’s 25 of the most beautiful places around the world

(CNN) — The world's a spectacular place, full of hidden and overt beauty in every corner. But [...]